Heroes Of Our Time

Research on Ancestry, shows that he went from London to Sydney in 1909 on the ship SS Ortona.

R.M.S.P. Co. Arcadian was converted into a transport during the First World War. On April 15th, 1917, Arcadian with a company of 1,335 troops and crew was proceeding from Salonika to Alexandria, and was in the southern Aegean, 26 miles N.E. of Milo.

The troops had just completed boat-drill when a German submarine UC-74 approached unseen and discharged a torpedo which inflicted such extensive damage that the vessel sank in six minutes. Fortunately the men´s recent exercise at the boats imparted steadiness and confidence and 1,058 were rescued, either through their own efforts or by the escorting destroyer.

The number drowned was 277 and, had it not been for the sudden capsizing of the vessel, many more would have been saved. Those lost included 19 army officers and 214 other ranks, as well as ten naval ratings and 34 members of the crew.

A considerable amount of wreckage and spars was sucked down and this, coming to the surface with great force, killed many who were swimming in the water. 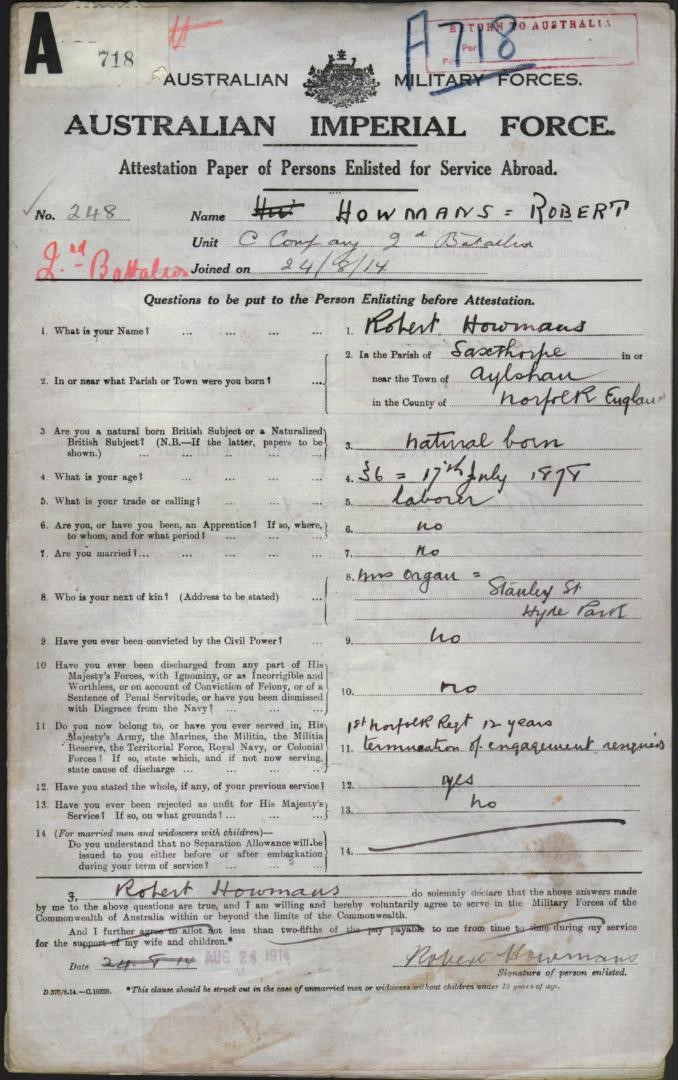 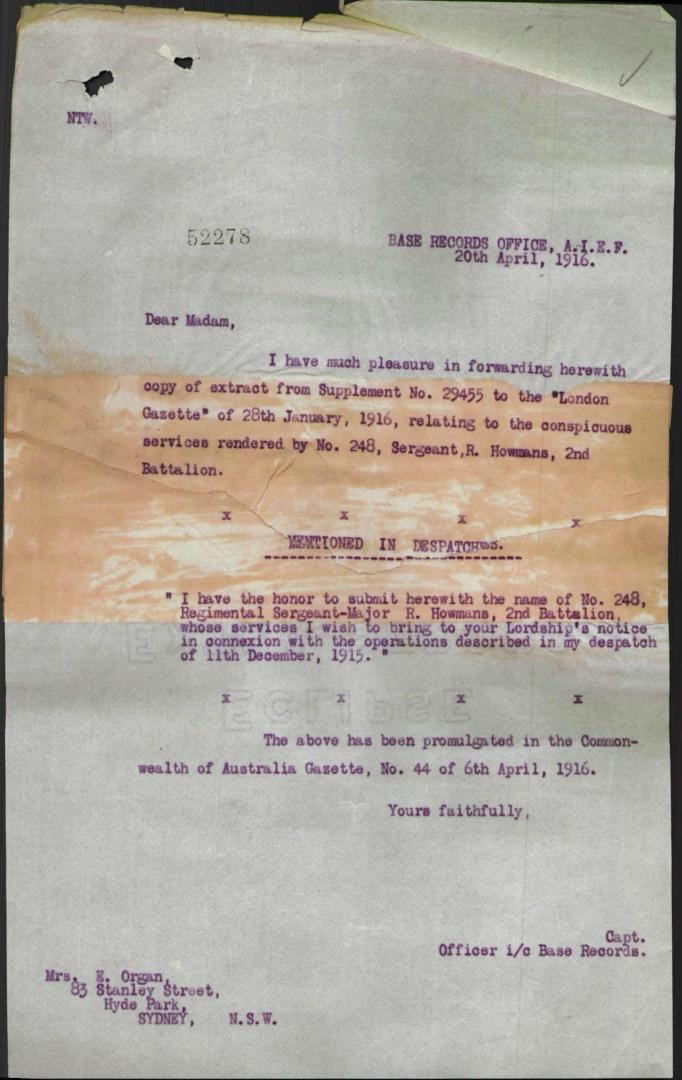 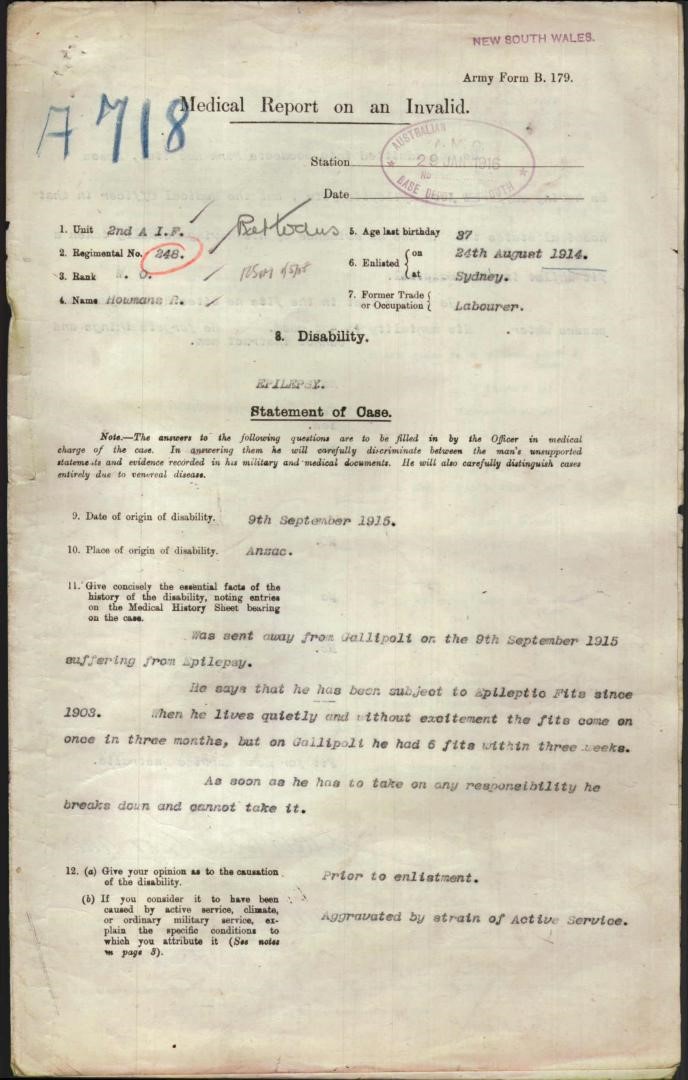 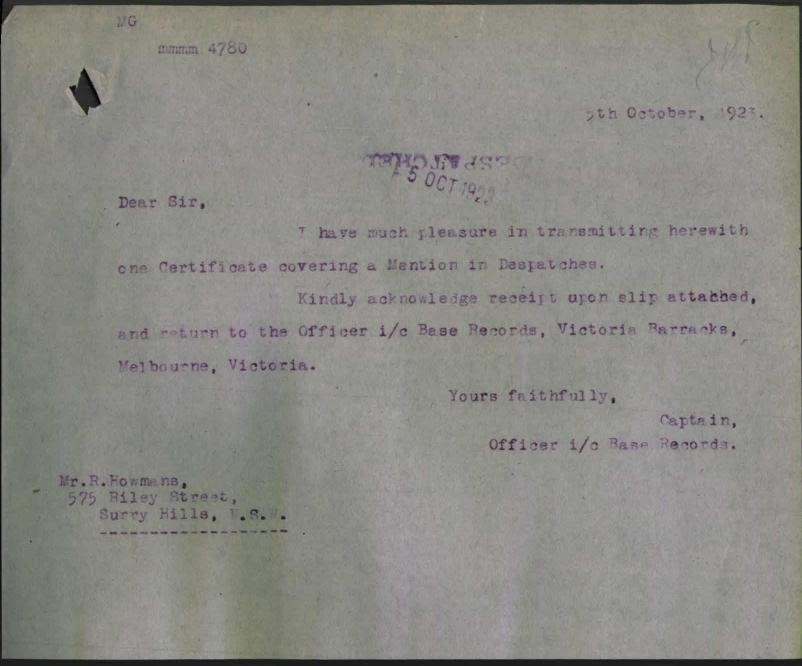 Can find nothing of family in UK census apart from in 1891 which may be his sister.